Nick Valencia is USALCO’s Vice President of Human Resources and the company’s General Counsel.  Nick is responsible for diversity and inclusion, talent, recruiting, compensation, benefits, employee relations and all aspects of the human resources agenda for the company. He also has oversight of, and responsibility for, all of USALCO’s legal matters, government affairs and compliance processes. He has more than 30 years of experience in the legal and human resources fields.

Nick began his career as an attorney with the long-time Baltimore-based law firm of Semmes, Bowen & Semmes and later practiced for several years with the national law firm of Arter & Hadden in Washington, DC. Nick’s practice focused on labor and employment law. 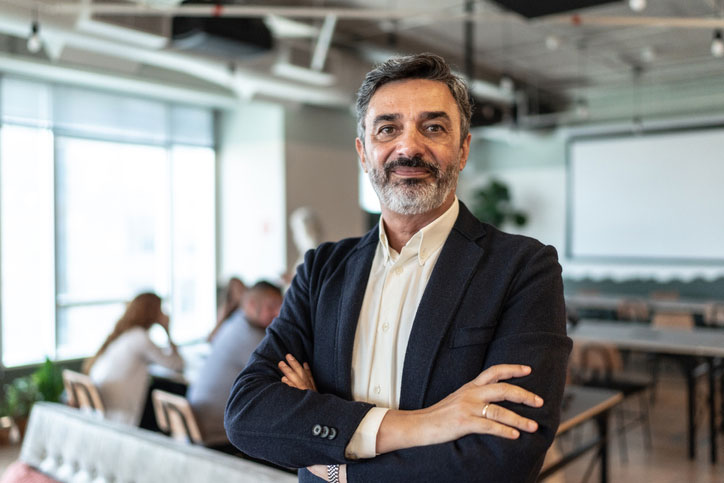